Admittedly, I was curious to see ZTao in an acting role, although he was essentially playing himself… the drama designed to promote ZTao and presumably depict him as a likeable character, didn’t quite hit the mark. For the most part, ZTao came across as trying too hard (to the point it became disingenuous), spoilt and childish.

The romantic-comedy element was also missing. ZTao and Janie Wu didn’t have any chemistry — none. It was painful. At best, they shared a common goal (ZTao’s singing career and ambition to globalise Cpop) and fell into a relationship of mutual respect. At worst, ZTao treated Janice Wu like an overprotective, overbearing little brother. With the lack of chemistry and lacklustre plot, it took me a while to get to the end.

The plot too had issues — it lacked direction, had random sub-plots (like the weird and long search for Justin?!) and this story has been exhausted. I mean who hasn’t watched a drama of a rich-boy turned idol (with daddy-issues and a painful past) ? 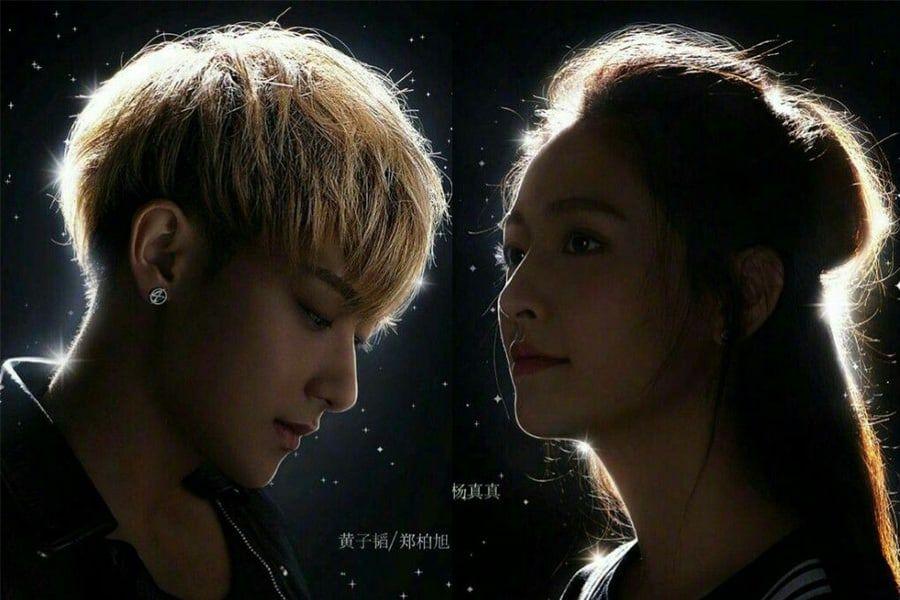 So why did I keep watching it? The music wasn’t bad, the production value was high and ZTao had occasional moments.  If you are looking for nothing spectacular, this is your drama — I’ve set out an episode guide below but beware there will be ‼️spoilers‼️ 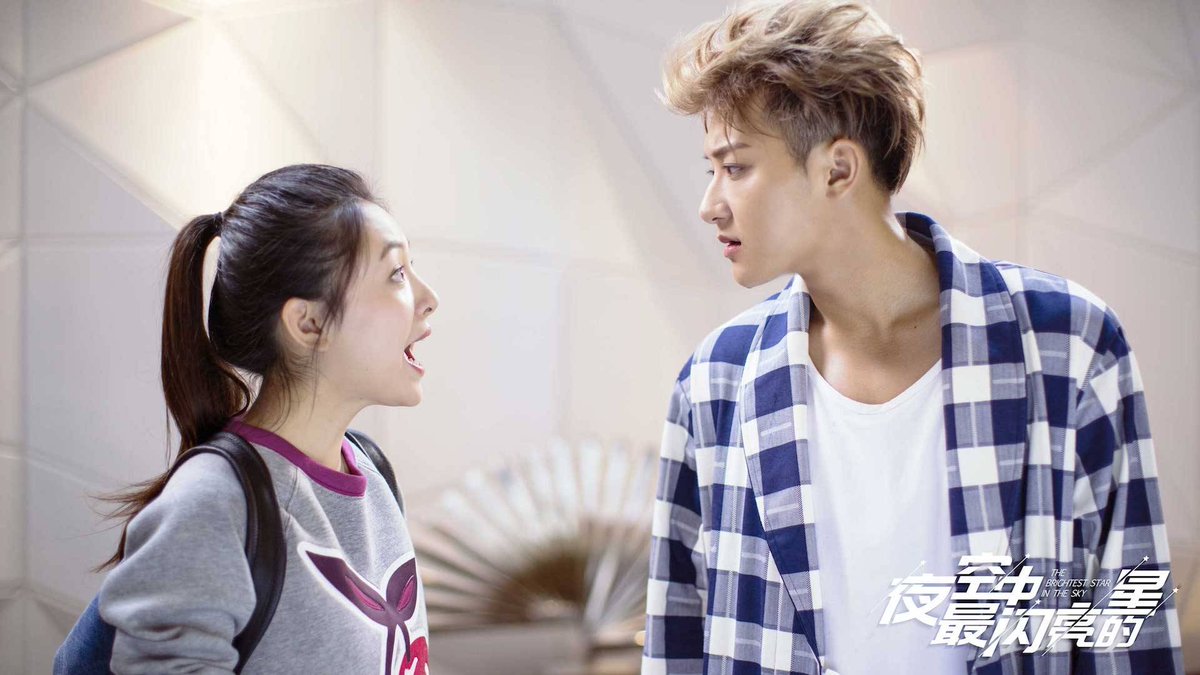 Moody and forever frustrated, Zheng Bo Xu is the key idol of Star Entertainment — and its not because of his talent (because he isn’t very talented) but because his father is a key investor in Star Entertainment. His father wants Bo Xu to give up his singing career and take over the family business but Bo Xu’s goal is to globally popularise Cpop — however his father doesn’t think he is very talented and the truth is Bo Xu knows that his singing and dancing skill are subpar.

Bo Xu’s much older sister, Fang Yiran appears in episode 6 to try and repair the family dynamics — which has been complicated since Bo Xu’s mother died in a fire decades before and Bo Xu’s father started a new relationship with his calligraphy teacher (Bo Xu revisits his old family home in episode 13, which also explains his complicated relationship with the paparazzi).

The feud between Zheng Bo Xu and Yu Zirui starts when Bo Xu unknowingly uses Zirui’s material and calls it his own in episode 4. Initially a bar-singer, Zirui is initially approached by Star Entertainment to sing on behalf of Bo Xu but is swiftly dumped by them when they run out of funds. He is picked up by a small entertainment company but soon jumps ship back to Star Entertainment (episodes 10-13).

During the course of Zirui’s path to stardom he falls in love Zhen Zhen, however a term in his entertainment contract prevents him from confessing his feeling and he ends up losing Zhen Zhen in episode 15. Giving Bo Xu the chance to pursue Zhen Zhen in episode 16 (confirmed with the Cdrama underwater kiss motif). Zhen Zhen’s closest friend and roommate, Xia Yuan ends up working as Zirui’s assistant and falling in love with him… a classic love square. 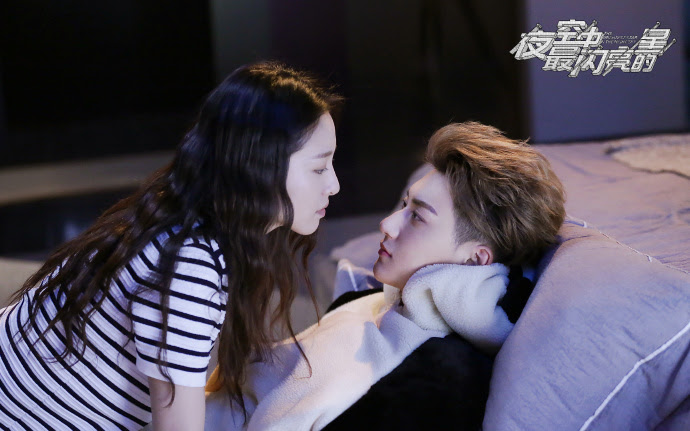 As the story progresses, Bo Xu’s manager Sun Yuqi increasingly becomes lazier and takes more kick-backs at Bo Xu’s expense with paparazzi. She is discovered, fired and replaced with Yan Zhen Zhen in episode 20. As Bo Xu’s new manager she first has to deal with Lulu Jie (who has been leaking Bo Xu’s news to the paparazzi) in episodes 23-25.

Zhen Zhen also helps Bo Xu with his public profile —  saving his high school fan, changing the mind of a renowned music critic (which partially backfires in episode 10) and preventing Star Entertainment from selling him to another entertainment company. After all this, Bo Xu begins to have issues with his voice (which they discover is anxiety related in episode 29) and the new mission is to get him singing again.

Zhen Zhen introduces Bo Xu to Jeff who helps him with his music, voice and confidence in episode 28, after she discovers Bo Xu likes her — after the whole white shirt misunderstanding — in episode 27.

Meanwhile, there is a changing of the guard at Star Entertainment (with Zirui and Bo Xu) which culminates in Bo Xu leaving the agency in episode 36. The top level managers also have to deal with their own issues, with Wanqing struggling to cope with her father’s death (who died after a fight with Tianhao). Wanqing and Tianhao’s already estranged marriage is made worse when Jeff’s identity is inadvertently revealed —  he use to manage both Wanqing and Tianhao. After Tianhao betrayal of Jeff, he goes into self-exile. 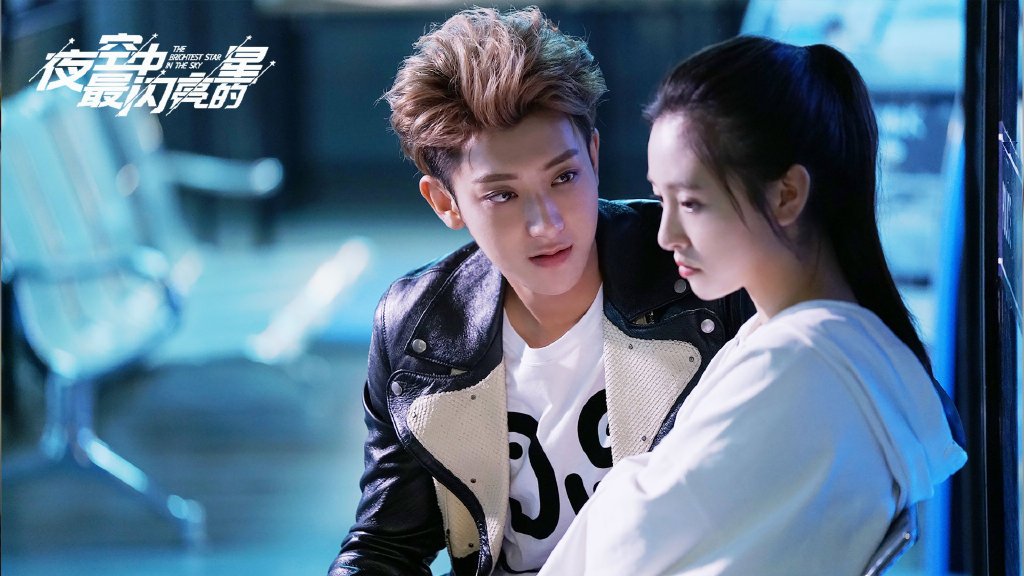 Although Zirui’s career is on the rise, he begins to really regret not pursuing Zhen Zhen. To complicate things further, Zirui assistant is Zhen Zhen’s bestie Xia Yu falls in love and aggressively pursue him. After Xia Yu is rejected by Zirui in episode 37, she moves out of the apartment she shares with Zhen Zhen.

I was considering calling this arc “Collateral Love”, because if there are two words you need to take away from this drama its those. Bo Xu’s focuses his energy to get back his and sing the apparently really difficult to sing Collateral Love at an upcoming music contest in Mexico.

After their search for Jeff in Mexico, Bo Xu’s gets back his mojo. Bo Xu’s competition dreams are shattered after Zhen Zhen’s last minute kidnapping. Bo Xu is however able to get over his fire phobia and still is able to make it big with…. Collateral Love.

Our broken couples all reconcile in episode 43 — Zirui accepts  Xia Yu’s feelings (and also wins the singing competition) and Wanqing discover’s Tianhao’s cancer and decides to support him through his treatment.

In the very last episode, Bo Xu and Zhen Zhen get engaged with the ring that Zhen Zhen dropped into the sink hole in episode 42 — at some point Bo Xu went diving to retrieve the ring. Bo Xu reconciles with his father…. and with his blessing, Bo Xu and Zhen Zhen return the new and revamped Star Entertainment.

What do you think of The Brightest Star in the Sky?