Mystic Pop-up Bar 쌍갑포차 starring Hwang Jung-eum 황정음 and Yook Sung-jae 육성재, just finished airing on JTBC and Netflix with only 12 episodes — I’m not usually this quick to get out reviews, but a combination of time and thoughts have brought me here.

Although based on the Daum webtoon Twin Tops Bar, Mystic Pop-up Bar had all the feels of Hotel Del Luna (starring IU and Yeo Jin-goo). Both feature a jaded immortal (with a wicked sense of fashion) forced to serve in hospitality as punishment for a past crime. As each drama progresses, tragic pasts are revealed and the female protagonist must ultimately resolve her own “grudge”.

Following declining ratings, Mystic Pop-up wrapped-up early. While I quite liked the fact that Mystic Pop-up was short and sharp (with almost no fillers), I can’t help but feel that its airing so soon after Hotel Del Luna (given its undeniable similarities to that show) resulted in its lacklustre reception.

I still liked it. Although, I wouldn’t rave about it — I found the plot engaging enough and the characters charming. For all those interested in ‼️spoilers‼️, I’ve set out a full episode recaps below (stars🌟 next to my favourite). 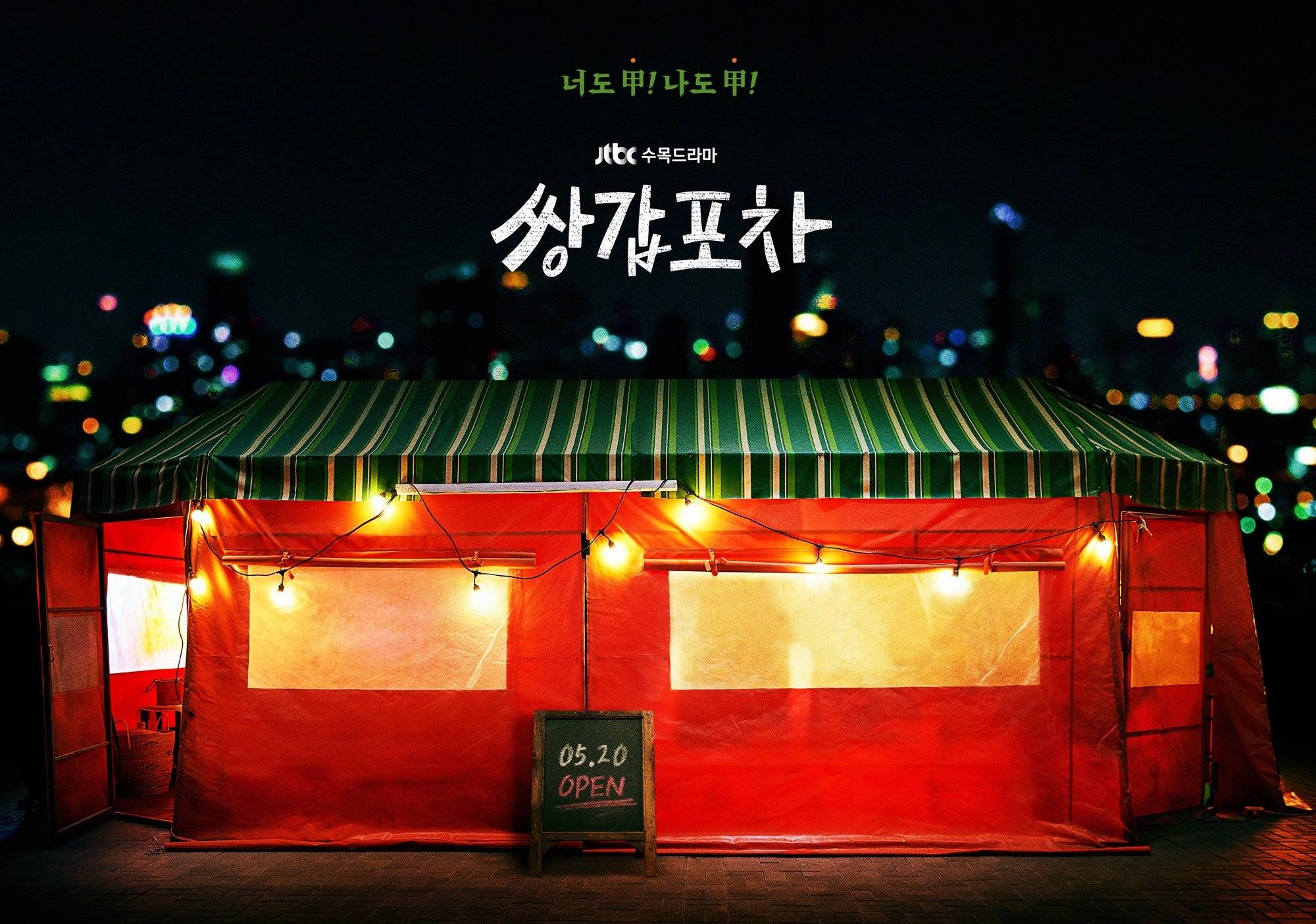 Episode 1 — Wol-joo is the daughter of a village shaman. Spiritually gifted herself — Wol-joo is able to enter people’s dreams and resolve their ‘grudges’. The village initially embraces her and her gift however after saving the Crown Prince (and gaining his favour), the village turns against her. Her mother has a dark premonition and asks her to leave the village. Before she is able to leave the village, Wol-joo returns home to find her mother dead and her house on fire. Grief-stricken, Wol-joo hangs herself on the Sacred Tree — destroying the tree which precipitates the death of 100,000 people. 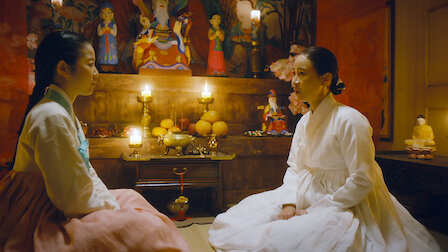 Modern-day Wol-joo runs a pop-up bar with her right hand-man/chief Chief Gwi (portrayed by Choi Won-young). Wol-joo’s mission is to resolve 100,000 grudges. She’s able to do this by getting people to talk about their issues (which people usually do by drinking). However, after 500 years, Wol-joo hits a dry-spell and can’t get people talking. Just as Wol-joo thinks she’ll fail in meeting her target by the new deadline, she meets Han Kang-bae — an out-of-luck retail assistant. Wol-joo resolves Kang-bae’s colleague grudge (from being sexually harassed by their manager). In the process of that, Wol-joo discover’s Kang-bae’s ability and asks him to work for her.

—  Kang-bae agrees to work for Wol-joo (despite the fact that it might heighten his spiritual vision), after Wol-joo helps Kang-bae’s dying neighbour confess to her daughter that: she is in fact the daughter of her best friend and inadvertently caused her friends death (which she deeply regrets). Kang-bae’s neighbour passes away peacefully and reunites with her friend, while Wol-joo helps her daughter unite with her biological father. 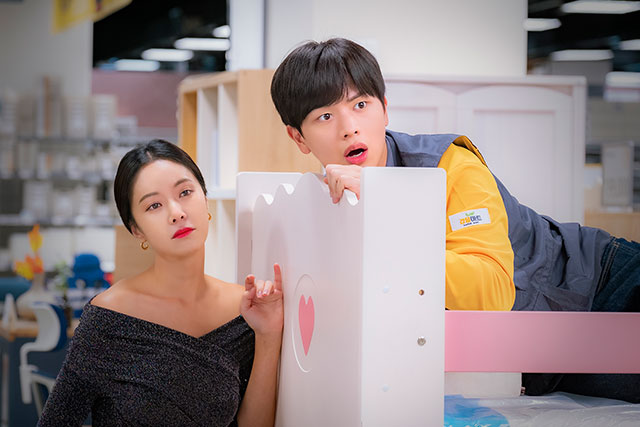 — Kang-bae takes some time identifying the right type of clients for Wol-joo. While finding his feet, Kang-bae meets Byeong-jae. Byeong-jae has been trying (and failing) for years to get a job at a high-profile hotel. Together, Wol-joo and team discover that there is rampant corruption/nepotism in the hotel industry. With help from the corrupt hotel director’s security guard (Kang Yeo-rin), Wol-joo exposes the truth and Byeong-jae is finally able to start his dream job.

Episode 4 — Kang Yeo-rin starts working with Kang-bae at the grocery store. Kang-bae’s colleague, Choi Jin-dong, is scheduled to die. After a spirits festival (and at the request of Choi Jin-dong’s ancestor), Wol-joo stalls Department Head Won-yeong for Gwi to retrieve a “good deed” and save Jin-dong’s life. In the final scene, Gwi is shown to be a skilled fighter and Wol-joo reminisces about the crown-prince while caring for Kang-bae. 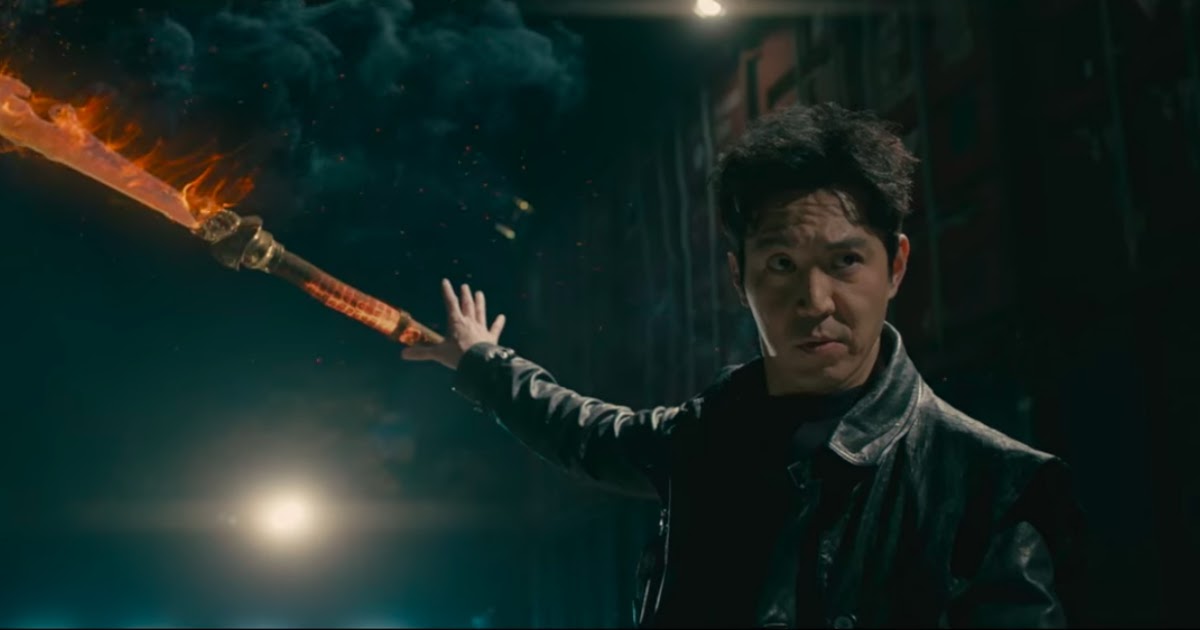 Episode 5 —  Kang-bae starts questioning his abilities when his touch doesn’t affect Yeo-rin and a local businessman. The local businessman is hunted by a spirit, which turns out to be his wife. Wol-joo helps the couple say goodbye to each other and find peace.

Episode 6 — Getting to know each other, Kang-bae and Yeo-rin start taking dance lessons for a competition. They find out their dance instructor has been having a hard time falling pregnant. The dance instructor’s inability to fall pregnant put strain on her marriage and she contemplates getting a divorce. The team decide to help her and steal a conception marble which gets her pregnant.

A flashback reveals that Wol-joo and the Crown-Prince were in love and were intending to get married. The Crown Prince introduces Wol-joo to his bestfriend, Won-yeong. 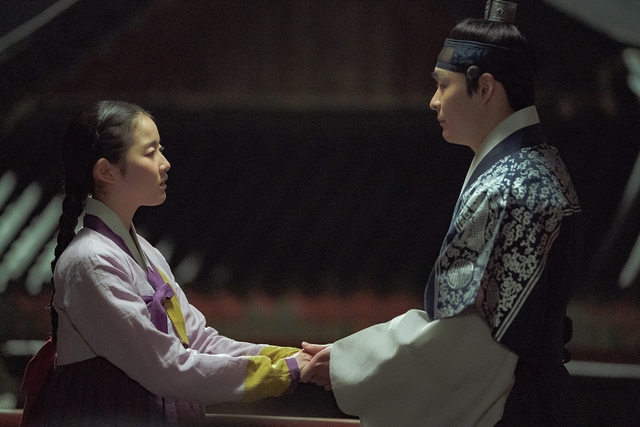 Episode 7 —  For breaking a heavenly law (by stealing a conception marble), the pop-up bar is shutdown. Wol-joo and Gwi also have to serve “community time” at the Afterlife Tribunal. While on duty, a bad soul breaks free and possesses the body of a wealthy man. The bad soul seeks revenge on his friend (who he believes caused his death). Wol-joo soon catches-up with the bad soul. By tricking him to sleep, Wol-joo shows him how much his friend actually sacrificed for him. Ashamed, the soul returns to the afterlife.  Kang-bae and Yeo-rin share a kiss. Won-yeong returns (evil) by sucking the spirit out of an afterlife police.

Flashback — The Crown Prince confesses his love for Wol-joo, soon after Wol-joo is confronted by the Queen and her mother is killed. Won-yeong tells her that a royal assassin was sent to kill her.

Episode 9 — Overcoming Won-yeong (possessing his father Won-yeong’s body) attempts to hinder her, Wol-joo reunites a mother with her lost son. Meanwhile, Samsin tells Wol-joo that the only way Kang-bae can be healed is by uniting with the Cinnabar — as they represent yin and yang.

Figuring that she won’t be able to determine who the Cinnabar is in time, Wol-joo agrees to go to hell (after resolving 100,000 grudges) to save Kang-bae.

Flashback – Wol-joo was pregnant at the time of her suicide, killing the sacred tree. In order for save her unborn child from a 100,000 cycle of misfortune, she agreed to resolve 100,000 grudges. 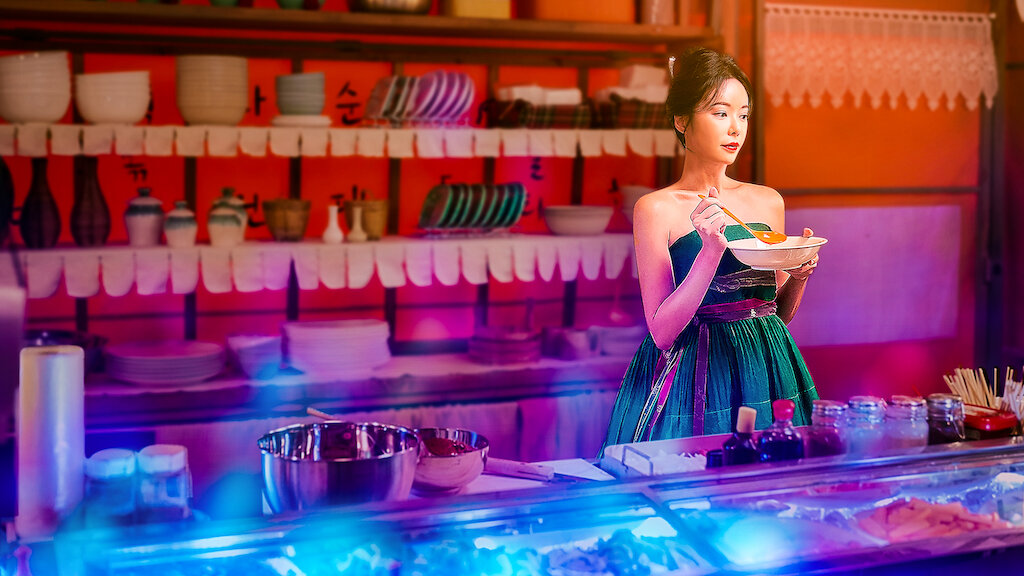 Episode 10 — An incarnation of the Queen recognises Gwi as the Crown-Prince. The Queen and Gwi reconnect. Gwi is able to nullify Wol-joo’s agreement (by negotiating with Yeomradaewang). Finding out that Wol-joo won’t be sent to hell, Won-yeong kills the Queen. Kang-bae and Yeo-rin become closer.

Flashback — Gwi killed Won-yeong and then killed himself. For averting mass death (as Won-yeong was planning an uprising) and for serving as a detective, Gwi was granted his wish — to accompany Wol-joo.

Episode 11 —  Yeo-rin is revealed to be Cinnabar’s incarnation. Wol-joo inadvertently finds out that Gwi is the Crown Prince and banishes him. In a continued effort to pair Yeo-rin and Kang-bae, the Cinnabar tells Wool-joo that she fell in love with Won-yeong, who later destroyed her for power and money. The Cinnabar also tells her that Won-yeong killed her mother. Realising she had been wrong to blame Gwi, Wol-joo reunites with him. With the Cinnabar’s grudge resolved, Kang-bae and Yeo-rin are able to be together.

— Wol-joo is attacked by Won-yeong but is saved by Kang-bae. Kang-bae is revealed to be the Sacred Tree’s incarnation and Wol-joo’s unborn son. Wol-joo tells Gwi about their child and grieves over the fact she didn’t recognise Kang-bae earlier.

With one remaining grudge left to resolve, Won-yeong asks Wol-joo and Gwi to find Won-yeong so that he can ask forgiveness from him for being a neglectful father. Won-yeong tricks them, abducts Kang-bae and kills Gwi. Wol-joo then sacrifices herself to save Kang-bae.

In the afterlife, Yeomradaewang informs Wol-joo that she resolved 100,000 grudges by sacrificing herself for Kang-bae and can decide how she would like to be reborn. Not wanting to be reborn, Wol-joo with Gwi return to the pop-up and are reunited their son Kang-bae.

I love happy endings but what did you think of Mystic Pop-up Bar?